Posted About Six Years Ago

Jeff Cook, a longtime member of Alabama, has Parkinson’s disease. The fiddle player and vocalist learned of the diagnosis four years ago, but just shared with fans on Tuesday (April 11).
With Alabama’s Randy Owen and Teddy Gentry seated beside him, Cook read a prepared statement with the Tennessean recording. Cook says that he’ll step back from his duties with the band beginning April 29. A combination of loss of coordination and balance, as well as the tremors, have made it too frustrating for him to keep playing.
“I’ve tried not to burden anyone with the details of my condition because I do not want the music to stop or the party to end,” Cook explains. “Let me say, I’m not calling it quits but sometimes our bodies dictate what we have to do, and mine is telling me it’s time to take a break and heal.”
He will continue to appear at Alabama shows and even perform when he feels up to it, but for the most part his instrumental duties and vocals will be handled by another musician. Gentry and Owen say his microphone will remain on stage whether he’s there or not.
Alabama are Country Music Hall of Famers who redefined the importance of groups in the genre. They first found commercial success in 1980 with “Tennessee River” and would enjoy a decade-long string of No. 1 hits on their way to becoming three-time CMA Entertainer of the Year winners, and five-time ACM winners. Like Owen, 67-year-old Cook is from Fort Payne, Ala.
Both Gentry and Owen learned of the diagnosis immediately, and for several years have kept Cook’s secret. At times this was difficult, with some speculating the star had a substance abuse problem. The first signs of Parkinson’s came when he struggled to cast a fishing lure, the newspaper reports. Then, he missed notes on his guitar. A pinched nerve and stroke were early theories, but a doctor confirmed Parkinson’s about four years ago.
Cook says if he healed, he’d be back with the band full-time tomorrow, and for their part, Owen and Gentry are holding out hope that will happen soon.
“Whenever he can come be there, he will,” Owen says. “And I think he will. I believe he will. I don’t see the future, but I feel the future.”
Read All 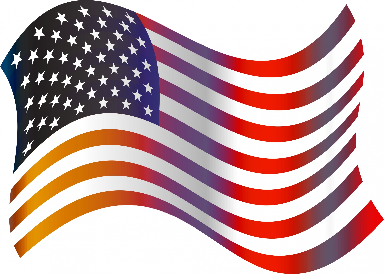